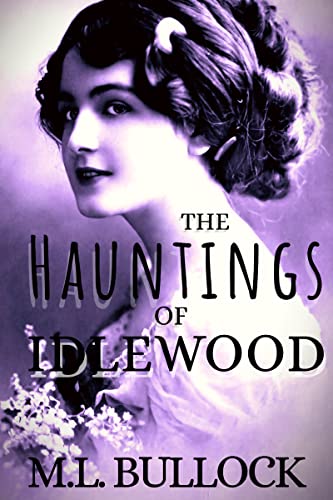 The Hauntings of Idlewood-AUTOGRAPHED PAPERBACK!

The Hauntings of Idlewood - the Entire Collection

​Carrie Jo Stuart is no stranger to the paranormal, but when she takes on the ghosts of Idlewood her skills are put to the test. The dream catcher discovers that the long-dead Ferguson children are lingering in the halls--and there are darker entities that threaten CJ's family and friends. Can Carrie Jo reach across time again and bring peace to Idlewood?

The Idlewood Collection is a Seven Sisters Spin-Off series.