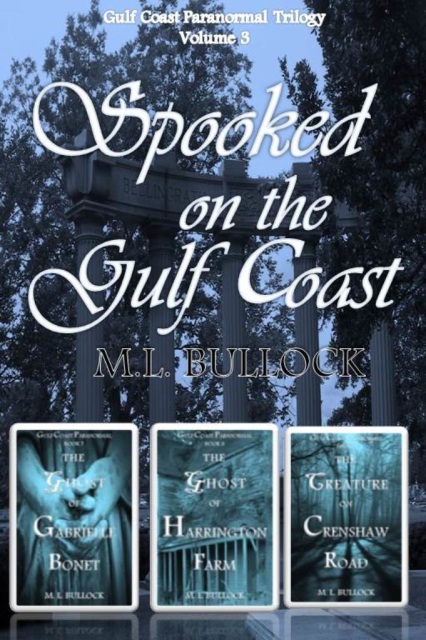 Can Cassidy Uncover the Truth About This Entity?

Museum curator Carl Fletcher is terrified by a mysterious woman seen haunting the museum. Who is she and what does she want? Those are questions that must be answered--and before the parade floats begin to roll! The Gulf Coast Paranormal team goes to work with some new tools and uncovers one of Mobile's oldest and most shameful secrets. Pete returns to the team to help investigate, and his new tool has everyone amazed. And Midas and Cassidy grow even closer as Cassidy deals with her sister's death.

Next, Gulf Coast Paranormal travels to Harrington Farm to get to the bottom of a Civil War era haunting and then on to Crenshaw Road where locals say the frightening Dogman is making a comeback.