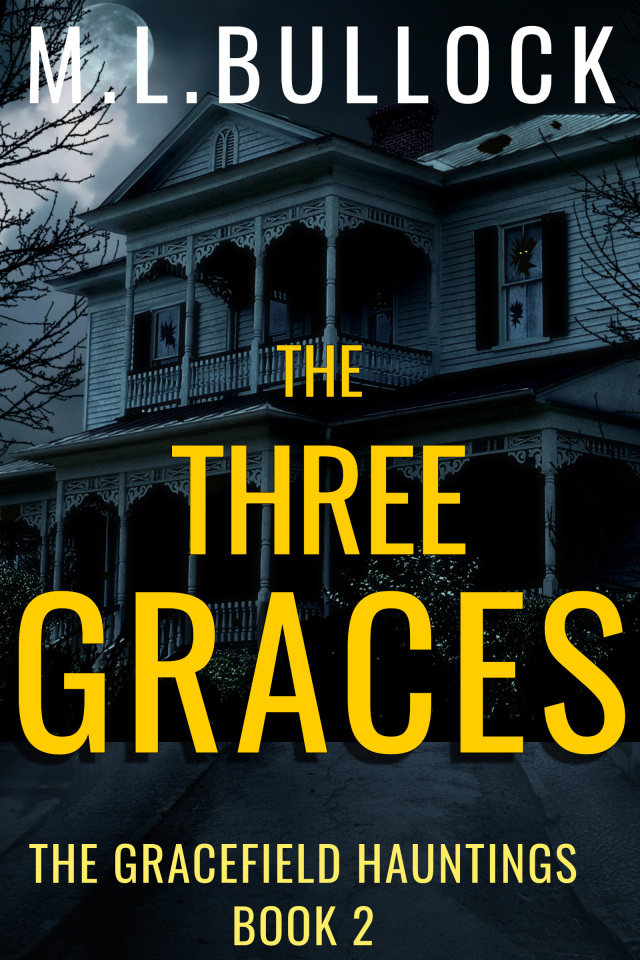 PLEASE ALLOW ONE TO TWO WEEKS FOR DELIVERY!Amara Cooper experienced a level of terror most people wouldn’t understand. Not only was she targeted by a dead man but she was also held captive by him until Carrie Jo intervened. But the Widowmaker hasn’t given up on possessing her. In the meantime, the dangerous entity has keyed in on the most vulnerable member of the Stuart family. In order to get a better grip on the house's tragic history, Carrie Jo begins her paranormal work. It isn't long before she uncovers heartbreaking secrets. As the family pulls together to help Amara, and the dead that are trapped at Gracefield, they step into the fight of their lives.