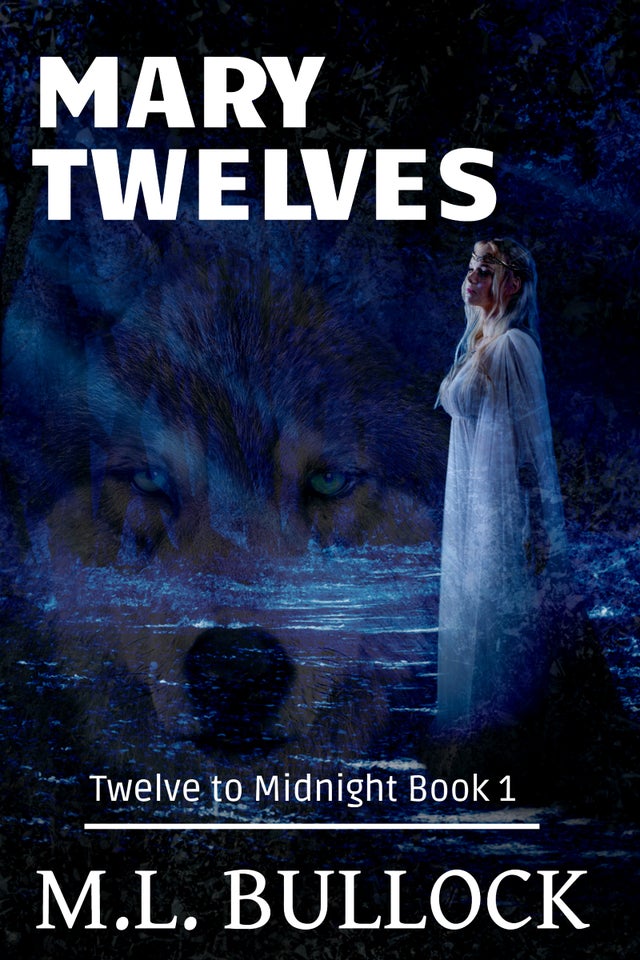 When the ill-fated Peregrine sinks in Mobile Bay one cold January night, no one survives the shipwreck except for a lone, beautiful young woman who cannot remember her own identity. But her rescuer, Stephen Twelves, cannot shake the memory of her and her unforgettable lupine eyes. The more superstitious members of his family consider the unknown woman a harbinger of impending doom, an evil omen of some sort.

But despite his family’s misgivings, Stephen risks it all, including his reputation, and takes the helpless stranger into his care. Besides a few incidents of odd behavior, Mary’s waking trances and her obsession with the sea, Stephen is smitten and soon begins to remember a forgotten life.

When strange, supernatural activity--attacks by an unknown animal--occurs in the growing city of Mobile, everyone turns on Stephen and the mysterious beauty. The events reach an epic turning point when Mary finally reveals her true identity to Stephen.

He is devastated, and she makes a final decision that will forever leave him broken.